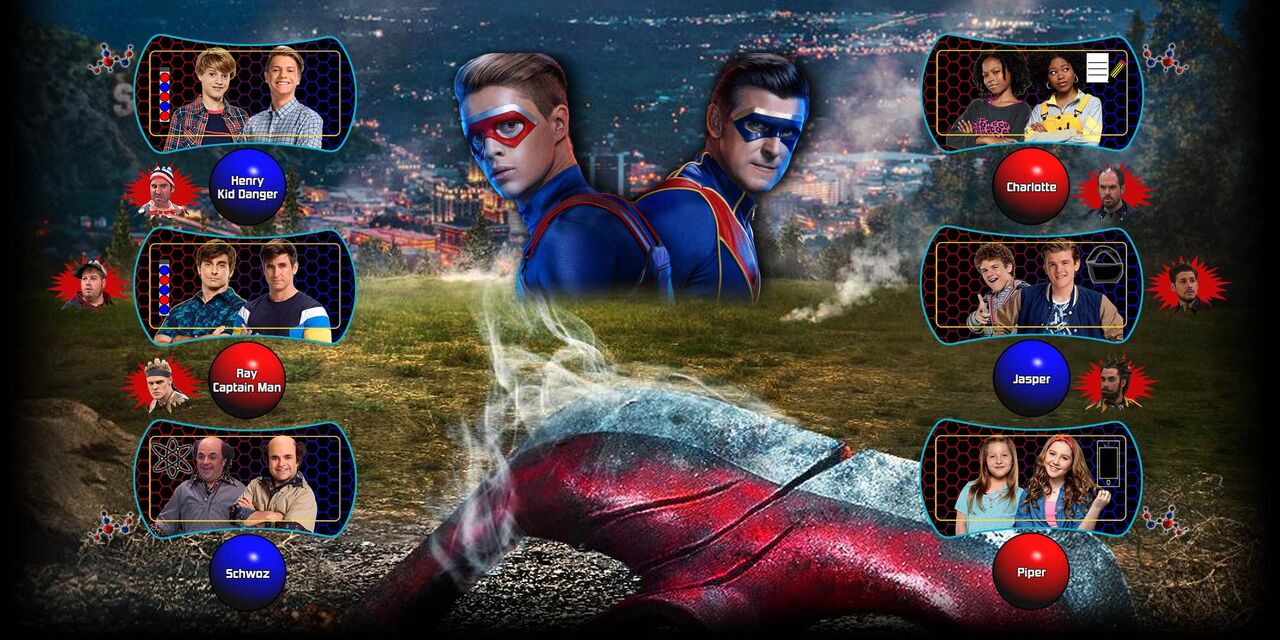 What's on your mind?

Ok so I just saw the trailer for the new danger force episode in October and I saw Mika and bose hugging each other and smiling are they dating?

I've seen all episodes of Henry Danger, and not yet Danger Force. But Henry Danger was my childhood!

I NEED TO SEE IT

He will.
He should wear overalls more.

I wanna be a administrator

Is he dead or he quit? His last appearance was in season 1: Captain Jerk.

In a recent article from Kidscreen, Henry Danger director Mike Caron said he is working on a Big New Project that "Henry Danger" Fans will love, he didn't gives any details about it (since its very early to talk about) its possible it could be another possible spin-off series for the Dangerverse, if that turns out to be the case, the only spin-off i could think of would be a spin-off set in... Dystopia?! But what do you think?

I want to be Bose because he's so dreamy.

Where can i watch episode 26-41? they are not on Paramount+ also dose anybody knows when they will be added to Paramount plus?

Hello everyone, i am back on this wiki,

I don't know why but i like to list off all of the main characters from tv shows well the onces that has characters either leaving or joining the main cast or spinoffs etc though it's different for cartoons but still now please note that i have not seen any episodes of Danger Froce except for the one where Henry shows up on YouTube so correct me if i am wrong about something also Jake Hart will be including since he appears in allot of episodes even though he is not a main character.