Back to the Danger: Part 1

Back to the Danger: Part 1 is the ninth episode of the fourth season of Henry Danger. It premiered on March 24, 2018 to an audience of 1.72 million viewers.

Henry watches his viral video of himself spanking Drex in the storage room. He sees Drex, still trapped in his containment unit, and he goes upstairs to the Man Cave. Henry hands Ray his seven-volt batteries for Ray's vibrating soap, but Ray says he needed eight-volt batteries and instead sends Jasper to the storage room to pick up the batteries. While Henry, Ray, Charlotte, and Schwoz are watching "Dog Judge", the show is interrupted by breaking news. It is announced that the Swellview Clock was ten seconds fast, and the mayor had decided to shut down the power for ten seconds and turn it back on so that the clock would be correct. The power shuts off in Swellview, but this frees Drex from his containment unit. Drex duct-tapes Jasper and sets up the Time Jerker's time machine, along with a gun. Henry and Ray go down to the storage room, and try to stop Drex. However, Drex jumps through the time machine. Henry and Ray follow him through the machine, as a gun that Drex had set up fires at the time machine, destroying it.

Henry and Ray appear in the middle of a park. A man sees them appear and believes that they are witches. He calls security. Henry and Ray ask two people what year it is, and they find out that it is 1989. They see Drex nearby buying a snow cone, and they are about to apprehend him, but they're stopped by security. Henry and Ray bring the officers behind bushes and knock them out, but when they return, they see that Drex has left. Meanwhile, Schwoz is trying to fix the time machine, but realizes that in order to fix the time machine, he would need zeridium, an illegal radioactive substance. Jasper looks up zeridium and realizes that Gloey Zoey dolls were taken off shelves six years ago for containing zeridium. Jasper knows that Piper had a Gloey Zoey doll that she buried in her backyard to hide from government officials. In 1989, Henry and Ray show up at a college and they find Schwoz's younger self in his dorm room.

Jasper, Charlotte, and Schwoz try to find the doll buried in Henry's backyard but are unable to find it. They walk into the house, and Piper comes in. She asks Jasper and Charlotte what they were doing in her kitchen, holding shovels, and they claim that they were rehearsing for a play. Piper says they need to leave because some friends of someone she had a crush on were coming over. Charlotte and Jasper says that the guy she liked was coming in an hour, and Piper runs upstairs to take a shower. In 1989, Henry and Ray explain to young Schwoz that they were from the future and prove it by telling him his favorite snack and other things about Schwoz. Then, a security worker named Jim comes into Schwoz's room with his son, saying that it is Take Your Kid to Work Day. Ray realizes that that day was the day that eight-year-old Ray became indestructible, because this was the day that his dad brought him to work. Henry and Ray realize that Drex had come to 1989 to stop Ray from becoming a superhero, and they go to stop him. 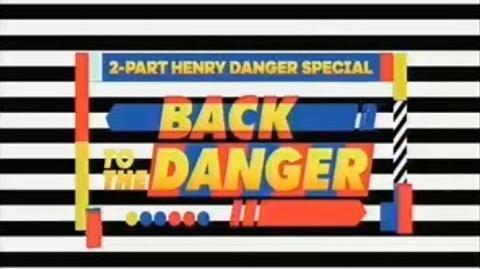 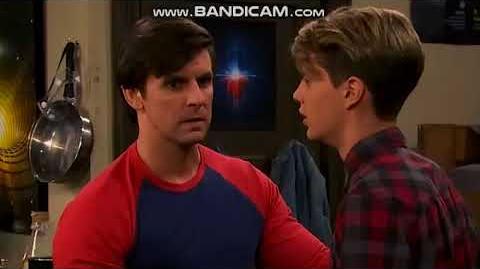 Back to the Danger Part 1 Trailer 2 Where Drex Is Back!!!! Henry Danger-1 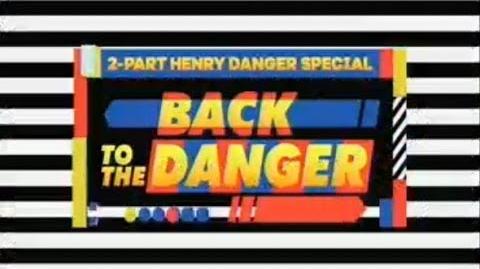 "Back to the Danger" Part 1 ⏳ Official Trailer Henry Danger-0 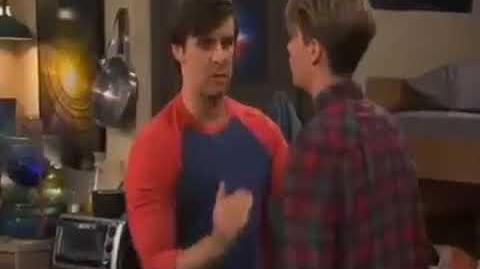 "Back to the Danger" ⏳ Official Trailer 2 Henry Danger 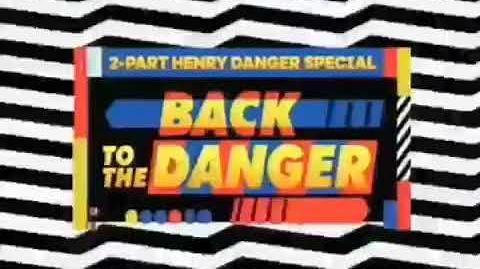 "Back to the Danger" ⏳ Official Trailer 3 Henry Danger 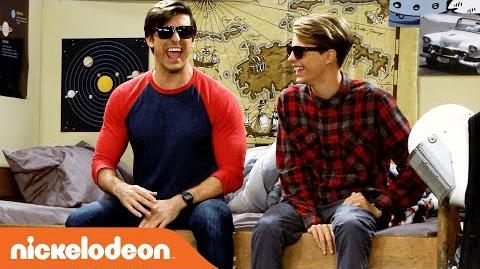 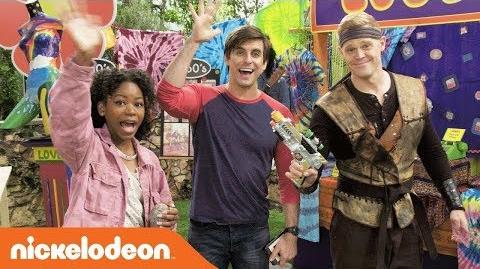