Back to the Danger: Part 2

Back to the Danger: Part 2 is the tenth episode of the fourth season of Henry Danger. It premiered on March 31, 2018 to audience of 1.24 million viewers.

In 1989, Ray and Henry have decided to stop Drex's plan to stop young Ray from being indestructible. In present day, Charlotte has finally dug up Piper's Gloey Zoey doll from the backyard. Charlotte, Schwoz, and Jasper are about to take it, but Piper arrives and sees them with her doll. She tries to take it back, because she wanted to sell it in a few years, but they refuse to give it to her. Schwoz gets up and scares Piper. Jasper picks up Piper, puts her on the couch, and sits on her, pretending to protect her, as Charlotte and Schwoz escape. In 1989, Carl Manchester has demonstrated his Densitizer. Drex is already there, and he is disguised as a parent. Young Ray skateboards into the room, but Drex grabs him before he skateboards into the Densitizer. Drex knocks Young Ray unconscious, and uses the Densitizer to densitize himself. Henry and Ray show up, and find Drex getting densitized.

Ray carefully turns off the Densitizer, and Drex finds that he now has a monster claw as a hand. Young Ray regains consciousness, and Ray escorts Young Ray from the room. Henry tries to punch Drex, but Drex feels no pain, nor does he get knocked down. Drex throws Henry to the ground, and Ray returns. Ray and Drex begin to fight, but Drex breaks Ray's arm. Ray discovers that he is no longer indestructible because his younger self never got densitized. In present day, Charlotte extracts the zeridium from the doll, and Schwoz sends it to the time machine, but it fails to fix the machine. Back in 1989, Drex takes out a gun and fires it at the Densitizer, making it vanish. 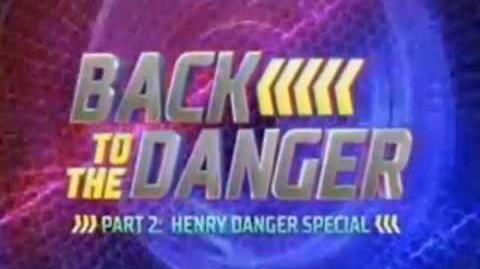 "Back to the Danger" Part 2 ⏳ Official Trailer Henry Danger 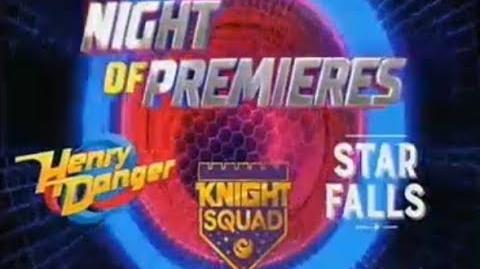 "Back to the Danger" Part 2 ⏳ Official Trailer 2 Henry Danger 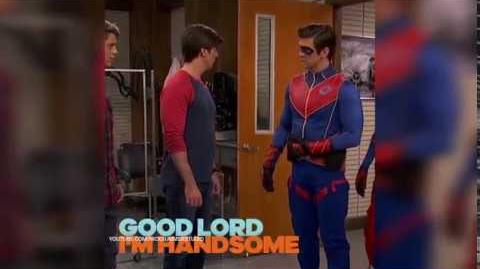 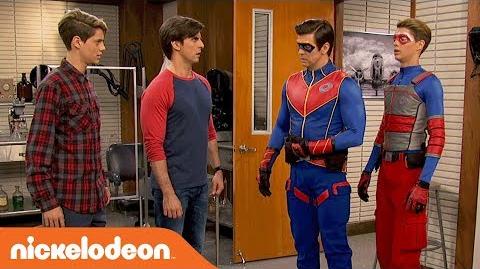