Jasper Dunlop and Charlotte Page are both main characters on Henry Danger. They have presumably been friends for a long time. While Jasper often annoys Charlotte, the two get along well and are seen to care for each other.

My Dinner With Bigfoot 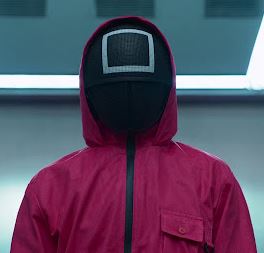 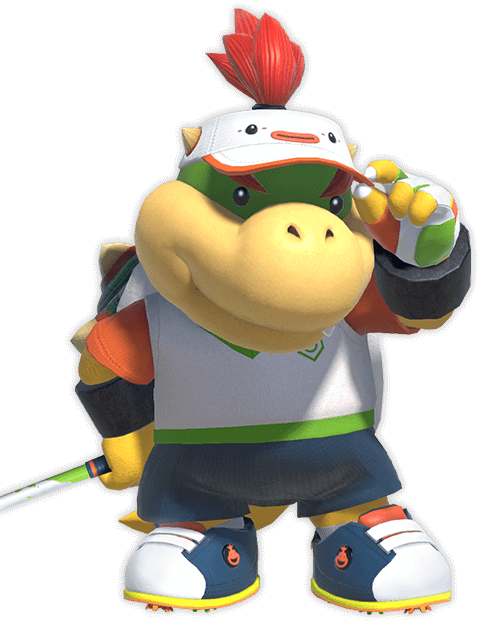 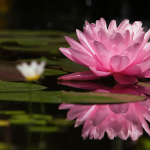