Dodging Danger is the eighth episode of the third season of Henry Danger. It aired on December 3, 2016 to an audience of 2.50 million viewers.

Jasper is on a trampoline in the Man Cave as Schwoz and Charlotte throw dodgeballs at him. Henry and Captain Man land in the Man Cave and Schwoz accidentally throws a ball at Captain Man's face. Charlotte throws a ball at Schwoz's face and Captain Man gets two hot dogs and shoves them in Schwoz's nose. Jasper tells Henry that he was training for a Dodge-a-leen tournament, which was dodgeball while played on trampolines. Jasper was on a team called the Jumpin' Jaspers with Piper and he asks Henry to be the third member and tells him that his new hyper-motility would allow him to win for his team. However, Captain Man tells Henry that he can only use hyper-motility for fighting crime and can't use it for a dodgeball tournament. So Jasper gets Oliver for his team instead. They would be playing the Bilsky Bouncers, which Mitch Bilsky was leading. However, before the match, Mitch throws a ball at Oliver and he chokes on the candy bar he was eating. Jasper asks Henry to be on his team but says he can't use his power. Jasper tells him Ray wasn't there and Henry ends up deciding to be on his team. They begin the match and Jasper and Piper are eliminated. Henry is going against Mitch and two of his friends. He uses his powers to eliminate the other players and only Mitch is left. Henry then kicks a ball at Mitch's face, winning the game for the Jumpin' Jaspers.

Henry and Jasper walk into the Man Cave, laughing about the match. Ray arrives and asks what they were talking about. They at first deny anything, but Ray glares at Jasper and Jasper ends up confessing that Henry used his superpowers to help the team win. Ray is angered by this and tells him to promise not to do it again. However, Henry tells him he had to because there was another game tomorrow. He then tells Ray that he wasn't the boss of him when he wasn't at work. Ray says fine, and the next day, Ray, Schwoz, and Charlotte show up as a new dodge-a-leen team called Bro Force One. They zap a staff worker and get passes to play in the tournament. Charlotte does not want to play on the team, but Ray makes her do it. Henry, Jasper, and Piper show up and Henry sees them. He asks what they were doing and Ray says that he was there to teach Henry a lesson about abusing his powers. They would be competing and Ray planned on beating Henry in the tournament with a glove Schwoz made that would allow him to throw balls faster than average. Henry tells him that his hyper-motility was faster than his glove and proves it by pulling down Schwoz's pants without anyone noticing.

The tournament begins and Henry uses his superpowers to carry his team to the final and Ray does the same with his team. Eventually, the Jumpin' Jaspers and Bro Force One play each other in the final tournament to see who would win. Charlotte allows Jasper to throw a ball at her foot so that she can get out. When Henry jumps on the trampoline, Piper ends up flying away and Jasper gets hit by a ball thrown by Schwoz. Henry kicks a ball and it hits Schwoz's face. It is only Henry and Ray left. Henry dodges all of the balls Ray throws at him, angering Ray. However, Henry trips on a ball and falls. Ray is about to throw a ball at Henry, but he gets hit with a ball Piper threw. She never got hit with a ball and therefore never got out. Henry, Jasper, and Piper celebrate their glorious victory as Ray gets in a fight with the referee. 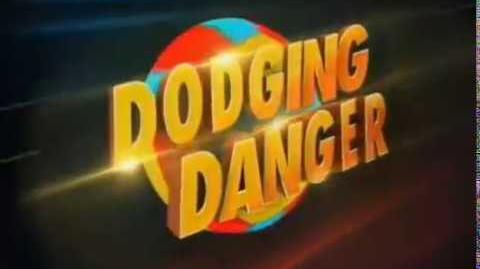 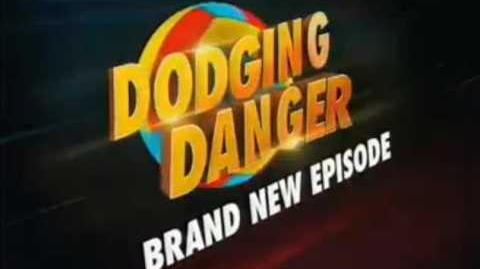 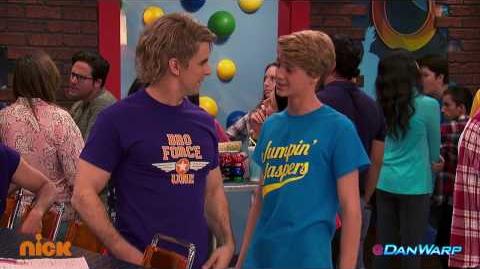