Hour of Power is the sixth and seventh episode of the third season of Henry Danger. It premiered on November 11, 2016 to an audience of 3.16 million viewers, making this the highest viewed episode of the series.

Charlotte and Jasper watch news of a criminal named Drex who had escaped from prison when a 5-year old got into the controls and accidentally released him. Captain Man arrives from the sprocket and he tells them that he was going to fight Drex. Charlotte tells Captain Man that Henry wasn't here yet. Captain Man claims that he had already contacted Henry and told him to meet him there. He then pretends to be on a phone call with Henry, but Henry arrives in the Man Cave. Captain Man tries to avoid Henry. He then pretends to be on a phone call with Schwoz and says Schwoz is telling him to leave and make sure Henry, Charlotte, and Jasper stay in the Man Cave. Schwoz then arrives and says Captain Man wanted to leave without Henry. Captain Man stuffs a pineapple in Schwoz's mouth and he tells Henry he can't come because he knew Drex personally and he was dangerous. Schwoz pulls the pineapple from his mouth and says that Drex was once Captain Man's sidekick. Henry is shocked, as he thought he was his first sidekick.

Captain Man explains that nine years ago, he had a sidekick named Drex. He thought Drex was the perfect sidekick, but Drex had a dark side. Captain Man and Drex ended up fighting and he says if he wasn't indestructible, Drex would have destroyed him. Henry is jealous of Drex. Charlotte sees a news report saying that Drex was in North Swellview, heading east. Captain Man knows where he is going. He is about to leave, but Henry says he'll go with him. Schwoz gives Henry a tranquilizer gun to shoot at Drex. They then go to the bakery district, where Captain Man knew Drex would be. They only see Mr. Schneider behind the counter. Captain Man knew Drex would be there because they had gone to the bakery together when they were friends. He then sees a box giving away free nut clusters, which was Captain Man's favorite snack. He is about to reach for a cluster, but Henry warns him, saying it might be a trap. Captain Man reaches in anyway, but the box closes on his wrist. He puts his other hand in and the box closes. Henry goes to Mr. Schneider to ask for a handyman, but the head falls off. It was a mannequin. Drex then arrives in the bakery. Henry tells Drex to get on the ground, but he refuses. Two robbers come in and Henry tells them to get on the ground. Drex calls the robbers morons, and they are about to fight him, but Drex fights all of them at the same time.

Drex takes the tranquilizer from Henry and throws it outside. Henry goes outside to get it and locks him out. Drex then takes a large box and puts it on Captain Man's head and locks it on. Captain Man can't see anything and Henry can't get it off his head. Henry tries to hit Drex with a tranquilizer dart, but he blocks it. It is empty. He tries to physically fight Drex, but he overpowers Henry easily. Drex throws Henry into a barrel of cake batter. Captain Man breaks free of the nut cluster trap and Drex tells him he ran out the door. Captain Man leaves the store and Henry is able to get out of the batter.

Henry and Captain Man are able to return to the Man Cave, but a video goes viral of Drex spanking Henry and singing in the bakery. Henry is humiliated and Schwoz can't get the helmet off of Captain Man, saying that it was built of neutronium and they needed a special electronic key that only Drex had. Henry says he can't defeat Drex because he wasn't capable. He says he had no skills and wasn't worthy of being Captain Man's sidekick. Henry gives them his watch and his gumball tube and leaves the Man Cave, quitting the job. Captain Man tells Schwoz to call Schwabbit and Kooschtello, two powerful people from Schwoz's homeland.

Schwabbit and Kooschtello arrive in the Man Cave. Captain Man tells Schwoz and Charlotte to bring Henry to the Man Cave. They arrive there and Henry refuses to come back. Schwoz zaps Henry with a beam and he falls unconscious. They bring Henry to the Man Cave. In Junk-N-Stuff, Drex arrives. Jasper is at the counter. He turns on the emergency alert and Charlotte, Schwoz, and Henry look at the monitor and see what's happening. Drex says he knew Ray owned the place and asked him where the Man Cave was. Jasper lies to Drex and tells him that the Man Cave was in Swellview Park under the Twirly-Whirly. Schwabbit and Kooschtello have a lizard and a spider. They tell him that if he breathes in the fumes of their vapor, his hand-eye and foot-eye coordination would increase. Drex brings Jasper to Swellview Park. Jasper tells Drex that in order to get into the Man Cave, they had to twirl the Twirly-Whirly 25 times. Jasper starts to do this. Henry breathes in the fumes of the venom and they wake him up. They test the power. Schwoz fires a missile at Henry and he ducks immediately. He is able to dodge five more missiles, catching the last one in midair, having increased reflexes. Henry transforms into Kid Danger and he and Schwoz go to Swellview Park.

Kid Danger arrives in the park and punches Drex. Henry tells Jasper to run. Drex attempts to punch Henry multiple times, but Henry dodges every single punch, redirecting Drex's fists and ducking. He throws Drex to the floor and is able to successfully punch and hurt Drex multiple times. Once Drex is beaten down, Henry sits down, puts Drex on his lap, and starts spanking Drex and singing the way Drex did with him earlier. He is able to get the electronic key from Drex and they free Captain Man's head. Drex was trapped in the Man Cave, not being able to think, move, or do anything due to a beam that Schwoz had hit him with. They watch Henry on the news with his new power and Henry, Charlotte, Schwoz, Jasper, and Captain Man start singing around Drex. 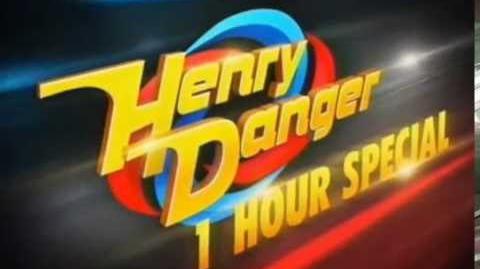 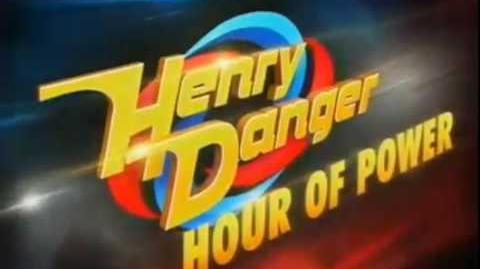 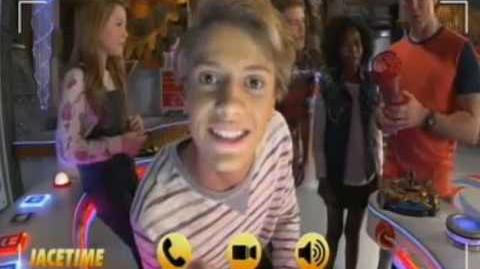 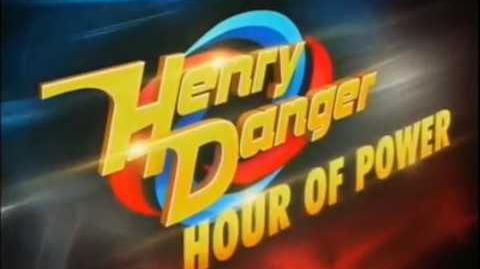 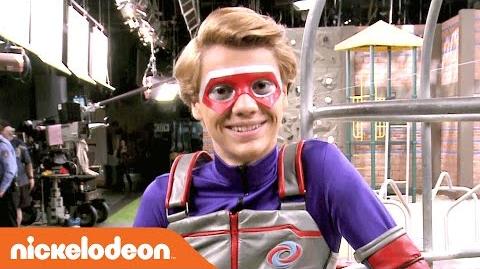 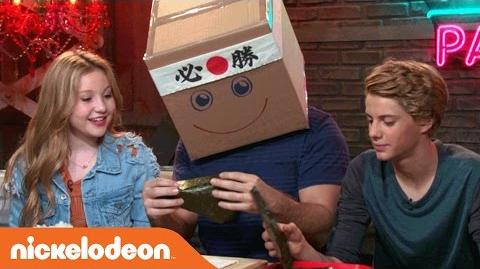 Henry Danger The After Party Hour of Power Nick 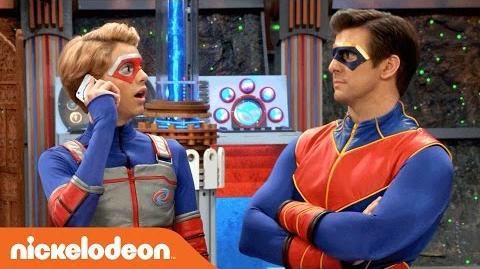 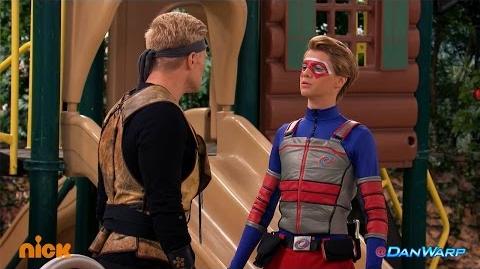