I Know Your Secret

I Know Your Secret is the nineteenth episode and season finale of the second season of Henry Danger. It premiered on July 17, 2016 to an audience of 2.60 million viewers.

Piper is calling Zapathon because she ordered a phone case but she got a tanning gun. Piper tells them the serial number and checks if it's good. Jake got Kris a flashlight for their anniversary. Jake goes to get her a better gift. At school, Jed is shooting darts at a balloon in the ceiling. Oliver and Sidney walk by and tell Jed to take it easy. Jed calls Sidney a rude kid. Henry, Charlotte and Jasper arrive and Jasper said he's making a belt for his class and measures Charlotte's waist and leaves. Henry laughs and Charlotte says she's gonna tell a girl named Amy that Henry likes her. Henry opens his locker and gets a mysterious note from someone claiming to know his secret and worries that this person may know his secret identity, as he only has one secret: being Kid Danger. Ms. Shapen arrives and Jed accidentally shoots a dart that lands on her shoulder.

At the Man Cave, Henry shows Schwoz and Ray the note. Ray asks Henry if he did anything. Henry says he did nothing. Schwoz scans the note says that the last person to touch it is Henry. Henry says the note was in his hand. At Henry's house, Piper starts running a tanning salon in the house after receiving a tanning gun by accident instead of a phone case and customers include Oliver and Mrs. Hendricks. Henry and Charlotte arrive and Henry tells Kris and Jake why they let Piper run a tanning salon in their house. Jake says it keeps Piper from screaming at him and Kris. Henry goes up to his room and finds Jasper holding a sign that says "I Know Your Secret".

Henry is surprised that Jasper knows. Piper reveals to Charlotte that the secret was that Henry took Kris to see Galaxy Wars 10 on opening night instead of Saturday night with Jasper. In Henry's room, Henry's watch starts beeping. Captain Man is on the hologram and says they have an emergency. Henry winds up accidentally transforming into Kid Danger in front of Jasper, who reveals that "he knows the secret". Charlotte goes up to Henry's room. Charlotte arrives and sees that Henry is Kid Danger in front of Jasper. Jasper faints in surprise. Charlotte and Henry then realize they have a problem so they call Captain Man and tell him to bring the Memory Wiper. Downstairs, Piper leaves for a bathroom break and gives the tanning gun to Jake. The cops arrive and find out that there is an illegal tanning salon in the house. The cops assume it's Jake because he had a tanning gun in his hand and Jake is arrested for Piper's salon being illegal. In Henry's room, Captain Man says that Jasper's memory will have to be erased, but that would also mean erasing all of his memories. Captain Man and Charlotte hide in the closet. Jasper wakes up and Henry tries to bond with Jasper "one last time" but can't do it, and threatens to give up his job of being Kid Danger if Jasper's memory is erased. Captain Man begrudgingly agrees not to erase Jasper's memory, and one of the customers of Piper's illegal salon comes up unexpectedly and recognizes Kid Danger as Henry. Henry wants the customer's memory erased so his memory is erased before he can spread the truth, and Jasper's first deed for Captain Man is getting the customer out of the house. 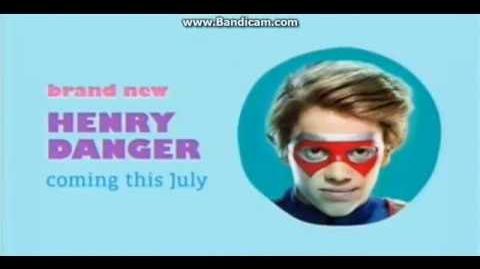 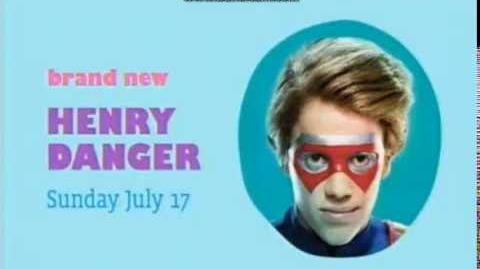 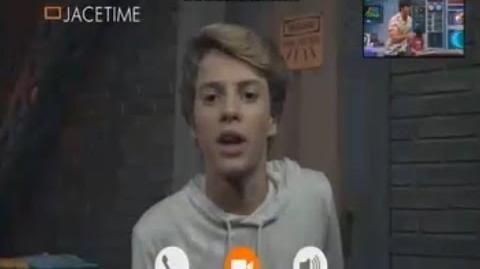 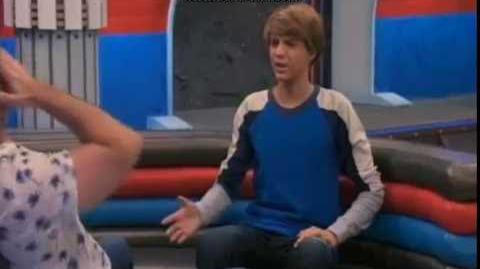 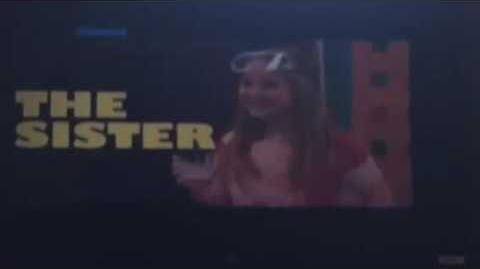 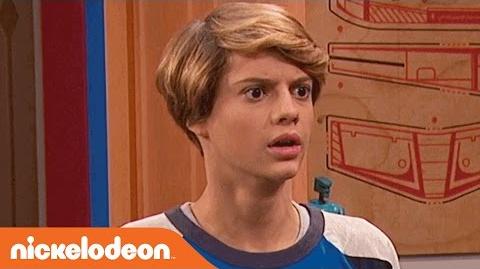 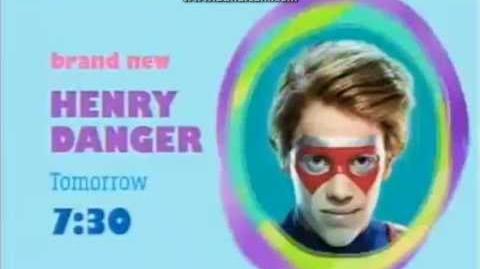 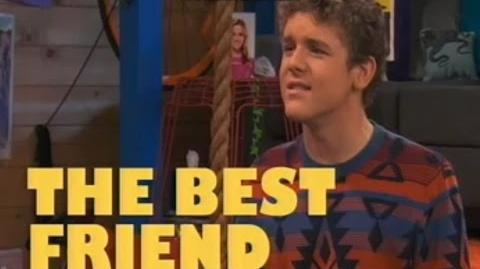 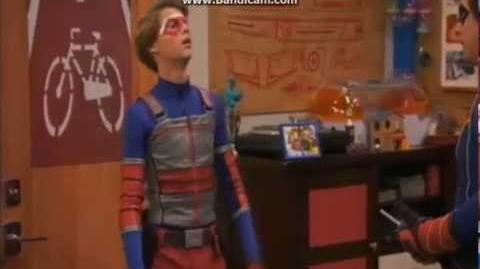 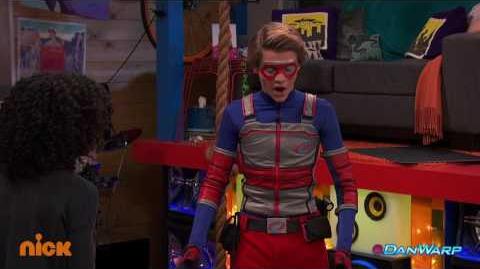