Jace Norman is an actor and producer. He portrays Henry Hart (Kid Danger) in Henry Danger and The Adventures of Kid Danger. He won the 2017, 2018, and 2019 Kids Choice Award for Favorite Male TV Star for his role on the show. He is now the producer of the Spin-off Danger Force.

Jace Norman was born in Corrales, New Mexico. He lived in an adobe home situated on a couple of acres of land near the Rio Grande River. Along with his older brother Xander and older sister Glory, he spent most of his childhood playing outdoors--climbing trees, building forts, and taking care of his menagerie of animals which included: a miniature pot-bellied pig, pygmy goats, dwarf bunnies, chickens, cats, and a dog. Jace moved to Southern California when he was 8 years old where he continued to go to public school. He loves sports and played on competitive soccer, waterpolo, and lacrosse teams. He started acting when he was 12 and landed a guest star role on Disney's Jessie show after his very first audition. 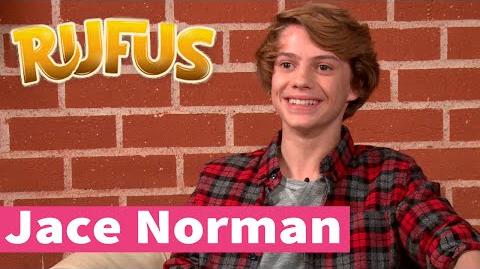 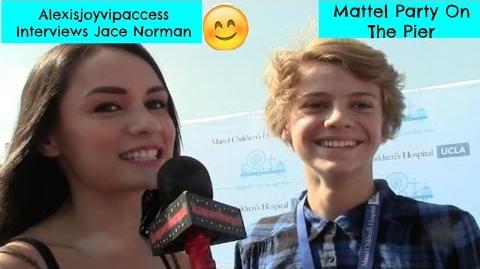 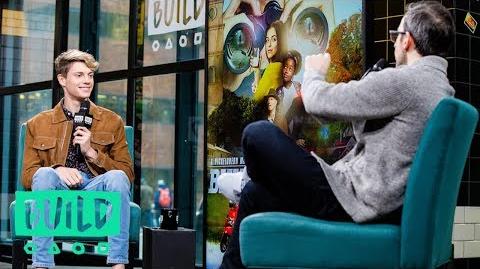