Live & Dangerous, Part 1 is the seventeenth episode of the third season of Henry Danger. It premiered on September 16, 2017 to an audience of 1.57 million viewers.

Henry, Jasper, Ray, and Schwoz are making care packages for a society of runaway teens. Charlotte enters the Man Cave to get her sweater, but tells them that the charity closed because the teens ran away. They then get a video message from Frankini, a popular celebrity who makes funny videos online. Frankini tells Kid Danger and Captain Man that they were invited to his party on Saturday. Henry remembers that he has to babysit Piper on Saturday, so Charlotte volunteers to do it for him. Henry and Ray agree to go to the party.

Kid Danger and Captain Man show up to the party, but are initially unable to enter. When they are able to enter the room, they find no one there. Frankini then swoops down, upside-down, and taps them both on the shoulders. He flies up before they can see him, and does this again. He jumps down and introduces himself. Frankini says that the party was next Saturday, and introduces them to his assistant, Goomer. Goomer shows them Frankini Bottoms, which were a new type of long underwear that Frankini says he was going to put on male models that hadn't shown up. Kid Danger and Captain Man agree to do the modeling, and they put on the underwear.

Piper is watching pimple popping videos. Charlotte arrives to babysit her, as Jake leaves with Kris. Kid Danger and Captain Man get the underwear on and ask Frankini why the underwear has batteries. Frankini doesn't answer, and instead has them stand in a certain spot. He then activates a machine that turns on the pants. Henry and Captain Man suddenly realize that they can't move. Frankini explains that he was trying to break the record for the most amount of people watching the livestream, so when he activated the pants, he is able to control the actions of Captain Man and Kid Danger. He can now control what they say and do, and when they hit 10 million viewers, he'll force them to take off their masks and reveal their true identities. 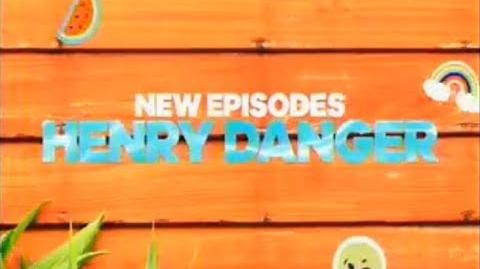 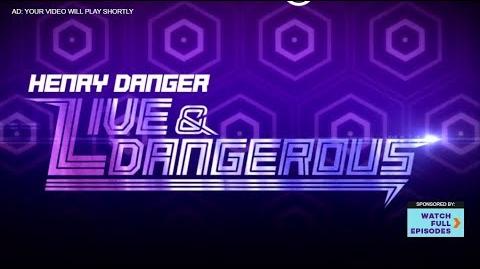 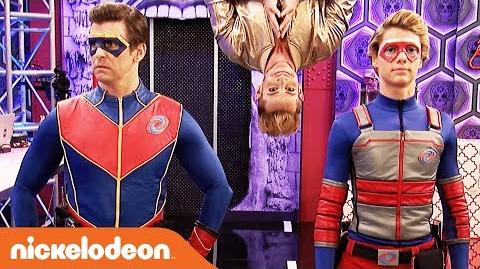 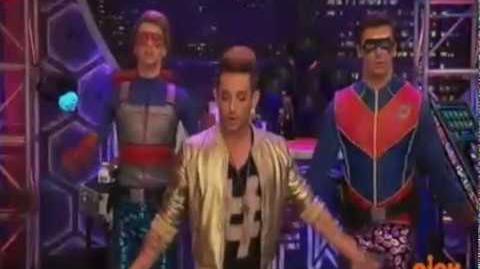 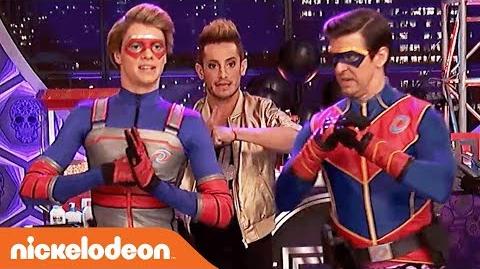 Frankie Grande (Frankini) Is About To Break the Internet! Henry Danger Nick 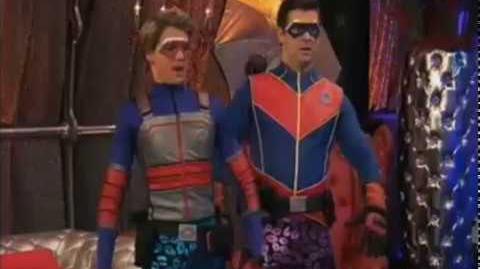 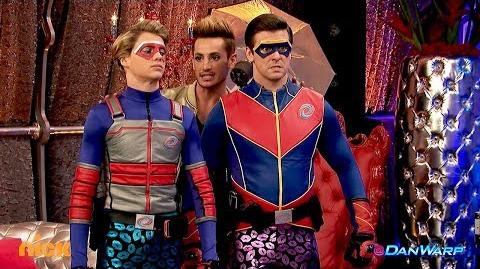