Meet Cute Crush is the eighth episode of the fourth season of Henry Danger. It premiered on February 10, 2018 to an audience of 1.47 million viewers.

Charlotte is watching a video on substitutions for makeup. Captain Man and Kid Danger then come down the tubes, and tell her about how they sprayed some scorpions off of children in a sandbox. Jasper video chats them. He tells them that Piper was at Junk-N-Stuff, and that she wanted to talk to Henry. Henry says he'd talk to her that night, before he left for New York for the weekend. However, he refuses to tell Captain Man why he was going. Jasper says Piper was asking questions about why she never saw Henry here, and Henry decides to just go upstairs to talk to her.

Piper is annoyed with how long Henry is taking. Henry shows up and Piper explains that she wanted him to help her get a boyfriend with a "meet-cute". She says that she knows a cute new boy named Jackson and every day, he goes to a café downtown. Piper says that she would go near him, and Henry could go up, dressed as a bad guy, and he would try and steal Piper's phone. Jackson would take the phone back from Henry, and beat him up, and this would be a "meet-cute", and Piper and Jackson would fall in love. Henry refuses because he had to pack for New York. Ray is watching this, and he goes upstairs and tells Henry to do it for his sister. Henry reluctantly agrees. Piper gives him fake facial hair and a bandana, and Henry pretends to rob her cellphone in front of Jackson. Jackson is about to intervene, but a big woman throws Henry onto a table, injuring him. Retrieving the cellphone, she gives it back to Piper.

Henry hobbles into Junk-N-Stuff with Piper, they both get mad at each other for what happened. Ray tells Piper that she can just get Jackson to go out with her by asking him out. Piper doesn't believe him, so Ray zaps her unconscious and brings her to the café. They see Jackson still there, but they see a scorpion on a pot on a shelf behind Jackson. Ray borrows a tennis ball and a racket and hits the ball against the pot. This causes the shelf to fall on Jackson. The paramedics are called. Piper sees a paramedics worker, and steals her clothes. In the ambulance truck, Jackson wakes up and sees Piper by him, dressed as a paramedics worker. She says she is part of the junior paramedics program, and they decide to hang out together soon. 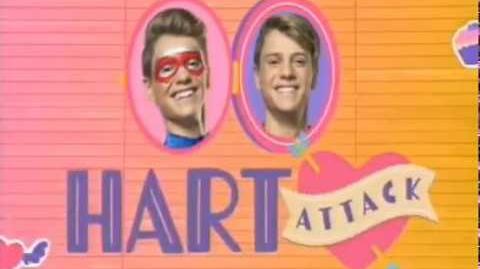 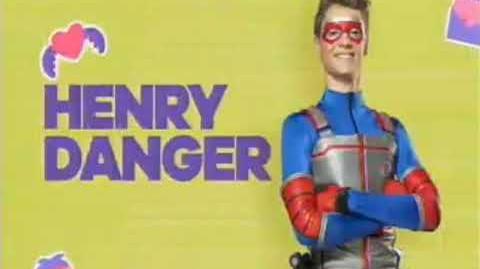 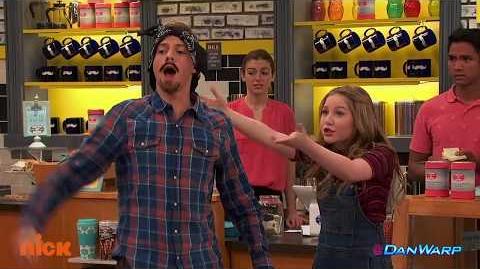