View source
watch 01:23
Wiki Targeted (Entertainment)
Do you like this video?
Play Sound

Oliver Pook is a recurring character on Henry Danger, portrayed by Matthew Zhang. Oliver’s best friend is Sidney Birnbaum, and the two are often seen together.

The Adventures of Kid Danger

Oliver is quirky and a very strange boy, known for his strange dance moves and obsession with strange outfits such as "boynks", skinny jeans, and a tandem jacket. He is not very bright. He sold fruit bars them to Mitch Bilsky, and got bullied, but he was completely oblivious to this. He also seems to hold a grudge against Bianca, as she almost canceled Oliver's plans with Henry for that weekend.

Relationships With Other Characters

Oliver and Sidney are best friends. He and Sidney appear to attract girls. He apparently ate bugs with Sidney when he was younger. These two sometimes have their moments as in The Time Jerker when Oliver took Sidney's avocado and wouldn't give it back until Henry told him to. And in The Trouble With Frittles Oliver insults Sidney saying how he embarrasses him while their was a meeting with the man fans at Piper's house. Also Oliver sometimes tends to weird Sidney out as in Live and Dangerous, Part 1 and 2.

Henry is sometimes weirded out by Oliver, but he still cares about him, but Oliver is unaware that Henry is Kid Danger. He stood up for Oliver when he was getting bullied by Mitch in Super Volcano, but Oliver never even realized he was being bullied. He also went ice-fishing with him, while wearing a tandem jacket, on the top of Mt. Swellview. They used to be close in Season 1 and 2, but in Season 3 and 4, they don't interact a lot.

Oliver and Jasper are pretty good friends, along with Sidney. They were supposed to be teammates for a Dodge Ball tournament in Dodging Danger until Mitch threw a Dodge Ball at Oliver's back and he started choking. He was then replaced by Henry. 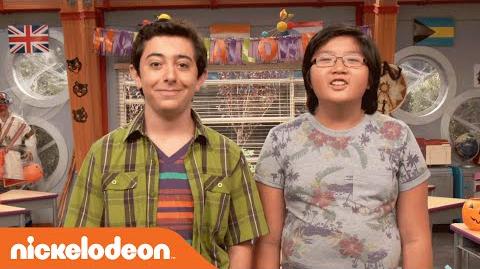 Henry Danger How To Make Your Girl Happy on Halloween Nick 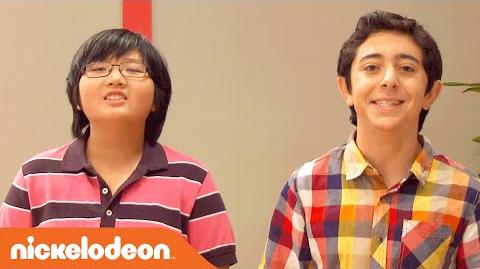 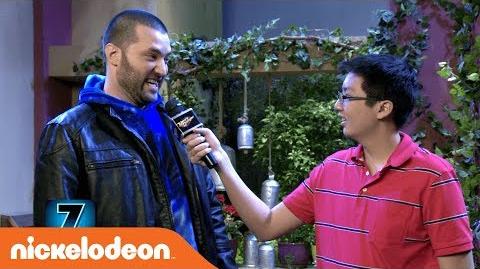