Part 1: A New Evil is the sixth episode of the fifth season of Henry Danger. It premiered on January 5, 2019 to an audience of 0.93 million viewers.

The episode opens up with Trent Overunder and Mary Gaperman announcing barking news; while Mary was barking, Trent announces that Jana Tetrazzini did a 10,000 piece jigsaw puzzle with Prince Fuh'ard and they both got puppies given to them by Kid Danger and Captain Man. It remains unclear on how "Puzzles and Puppies Awareness Week" links in with dogs. In other news, an internet video shows Rick Twitler, the founder of TwitFlash, has gotten kidnapped.

Charlotte, Jasper, Ray and Schwoz pause the news segment and Charlotte also isolated the buzzing sound; with Jasper, Ray and Schwoz not paying attention because they were admiring Ray's dog (which should have been Prince Fuh'ard's), Kaitlyn. Charlotte tells them again and Ray said that the Man Cave had gotten hacked 30 days ago, wanting to know who had hacked into the Man Cave's mainframe; Ray thinks that it was The Beekeeper and Ray sets out to take down The Beekeeper and "save" Rick Twitler.

While Henry, Jake and Kris were eating breakfast, Henry was reading the card from the person who had stole "The World's Most Poisonous Cactus", but finish as soon as Piper arrives back from the three shops and had found a 10,001 piece jigsaw puzzle; Kris asks why Piper was doing this, later, Piper replied and said that since Jana Tetrazzini had gotten in the news by doing a 10,000 piece jigsaw puzzle, she was going to do a 10,001 piece jigsaw puzzle because she does not lose to Jana Tetrazzini. Kris tells Piper that she should not be competitive to people (unless it's the Tetrazzini family since they were horrible). Henry announces that he must leave because Jasper was finalist in the Swellview Yodelling Competition, but Jake forbids him from going to work that day until he finishes the puzzle because of Henry's ridiculous excuses that he had made from when he started work at age 13. Kris tells him that she, Jake and Piper talked about Henry behind his back and Henry tells them to talk about it after he sees Jasper from the Swellview Beatboxing Competition, which lead to Piper thinking that Jasper was in the yodelling competition; instead, he tells Piper that Jasper was in both. This lead to Jake, Piper and Kris still forbidding Henry from going to work, which lead to Henry attempting to escape from his bedroom window, only to faint when Kris sits on a tree eating her breakfast by asking "Going somewhere, Henry?".

With Henry trapped at home, Jake said that Henry’s secret was being a super workaholic because his Whiz Watch always beeps, but Henry says that it doesn’t; it was bad timing. Because of what Henry had done for the past 4 years, Kris confiscates his watch and his phone. He can have them back as soon as he completes Piper’s jigsaw puzzle.

Ray is waiting for Henry to come while his frozen yogurt his melting. Jasper goes to Henry's house since he hasn't heard anything from him. At Henry's house, he is working on the puzzle while Piper, Kris, and Jake scroll through TwitFlash. Jasper enters and tells them that he saw a puppy truck. Everyone but Henry and Jasper leave, running. Jasper locks the door and tells Henry to use his Super Fast Reflexes to finish the puzzle to help Ray take down the Beekeeper. Henry and Jasper get to work.

Ray enters the factory and finds the Beekeeper holding Rick hostage, and Beekeeper gives Ray a 'swarm' welcome. Henry and Jasper finish the puzzle right as Kris busts through the backdoor. They tell her that they finished the puzzle and leave. Henry goes to the factory.

Ray lasers the Beekeeper and frees Rick, right as Charlotte and Schwoz realize that Rick Twitler himself is responsible for all this. Rick traps Ray in a plasma gas trap and tells him Game On. He then reveals that he knows everything about Captain Man being Ray Manchester. Schwoz tells Charlotte that Rick wants to steal Ray and Henry's powers. He explains that everything that's happened since Danger Things has been a part of Rick's plan.

Rick is smashed by Henry, just in time. Henry is told Rick's plan and is imprisoned in a plasma gas trap. Rick then takes his power. He finishes his computer virus and leaves with, "see you in the dark ages". 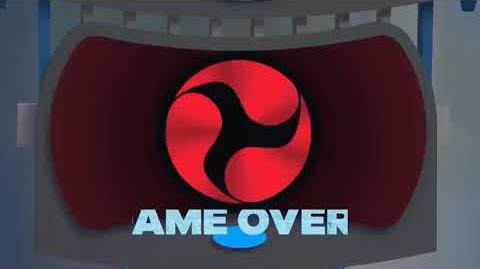 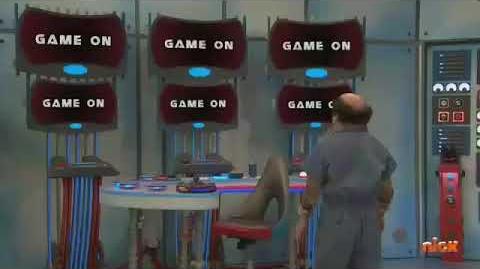 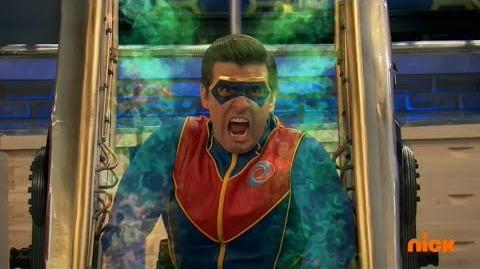 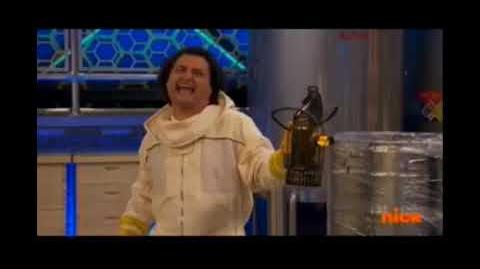 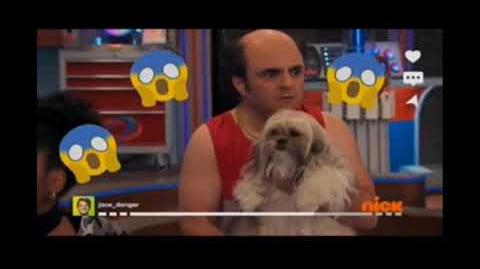 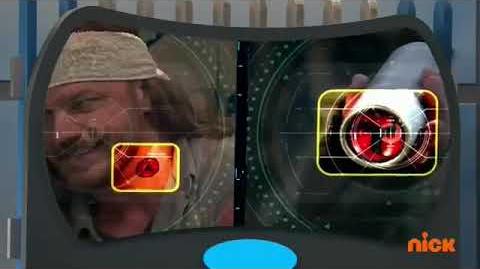 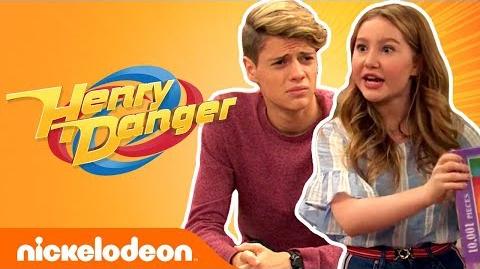 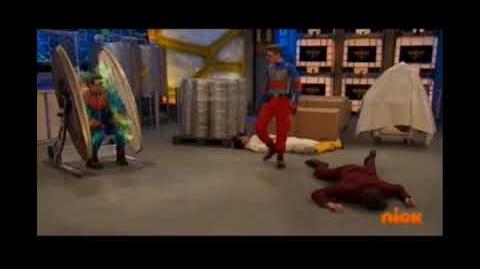 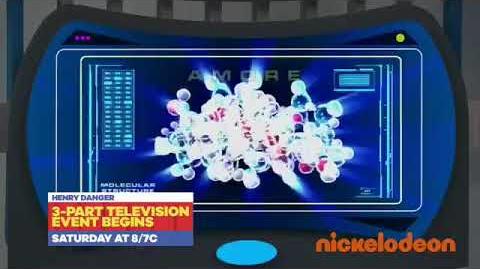 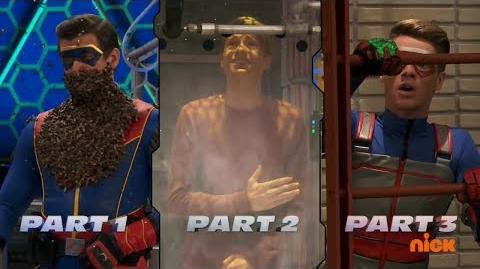 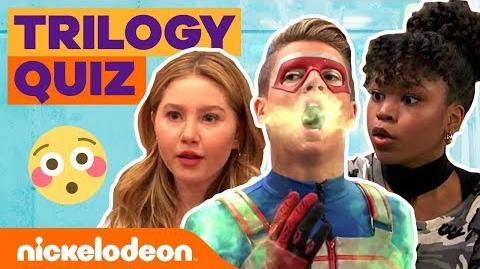 Quiz Do YOU Know What Happened on the Newest Henry Danger❓ KnowYourNick
Community content is available under CC-BY-SA unless otherwise noted.
Advertisement